If there’s one Pinoy artista that I have a crush on, it is Coco Martin. I first liked him as my kumareng, Roxanne Guinoo‘s older brother in her teleserye, Ligaw na Bulaklak in 2008. I watched most of his teleseryes and films. 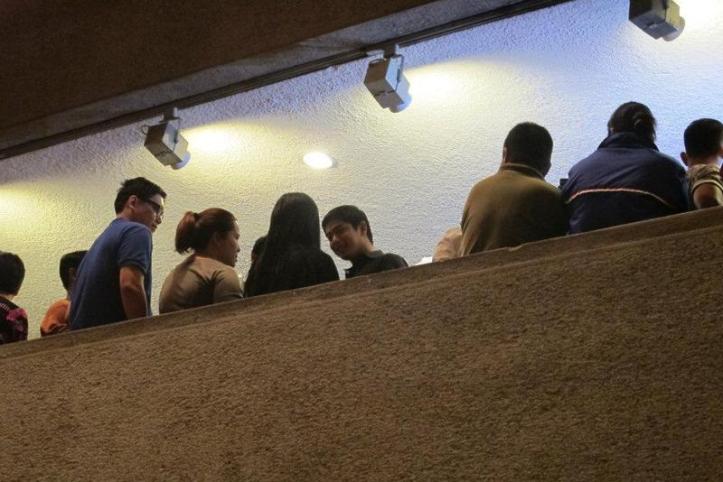 One I’ll always be fond of remembering was when I watched his Cinemalaya film, Sta. Niña. I specifically chose to watch on gala night, so I will be able to see and and hopefully have a picture with him. Knowing how after the gala of a Cinemalaya film, the casts comes out to meet those who watched. But lo and behold, he is THE Coco Martin and he didn’t do any meet and greet before nor after, I believe because of the amount of fans outside the theater. I tried so hard to come near him, running up and down the stairs finding a way to come near him. No, still didn’t get a chance. A few weeks after, I learned I am pregnant with my son, Coco. So yeah, I think I was too much fond of him that time because I was pregnant already and my son was born and is nicknamed, Coco – yes, because of him. 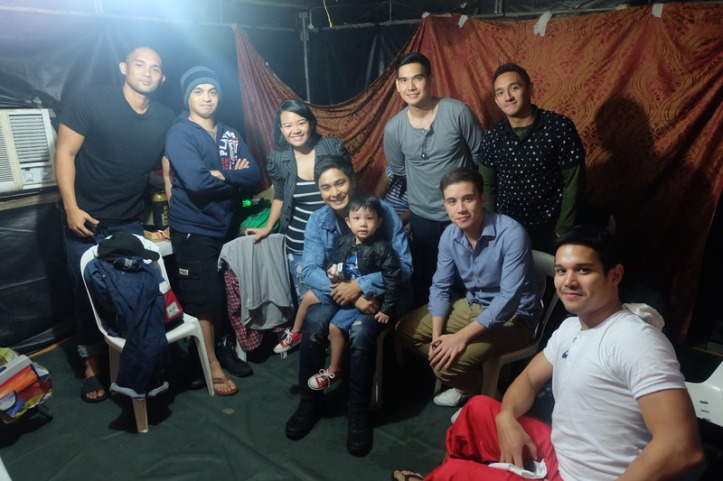 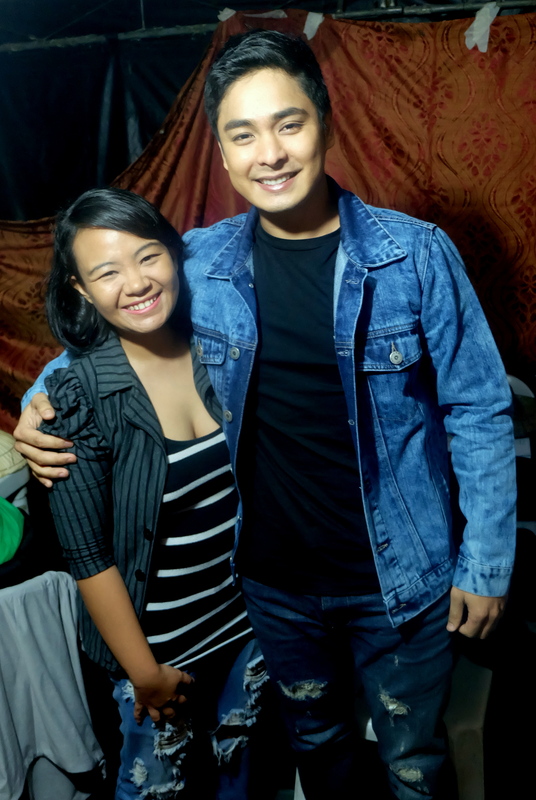 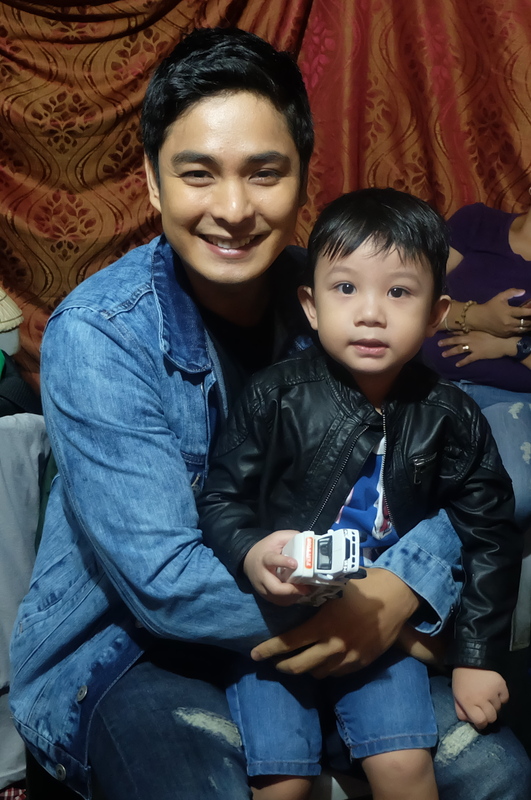 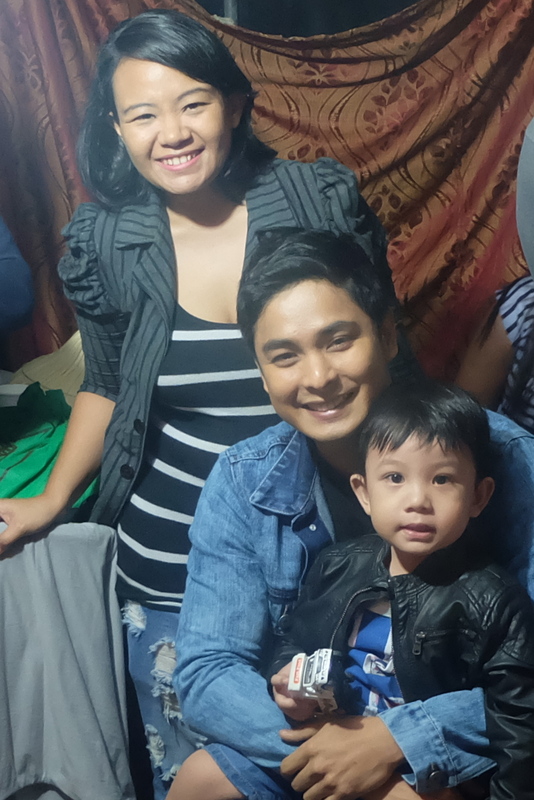 I’ve always wished to meet and have a picture with him. But there’s also one wish that I’ve always wanted to happen, for him and my kuya, Carlo Aquino to work together. And it happened. I was palpitating that time that I learned about it. I was beyond excited.
And just like that, on kuya’s last taping day (luckily, it’s around my area), he invited me over to their location. He knows how I like-love Coco. So, here it is. 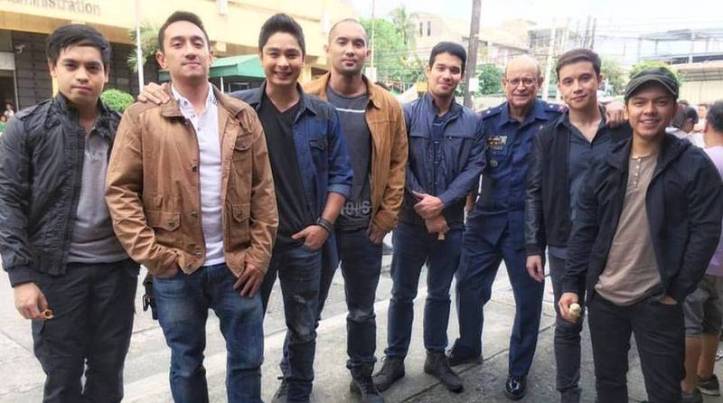 My wish was granted. My kuya, the fairy god father. Thank you, for always. 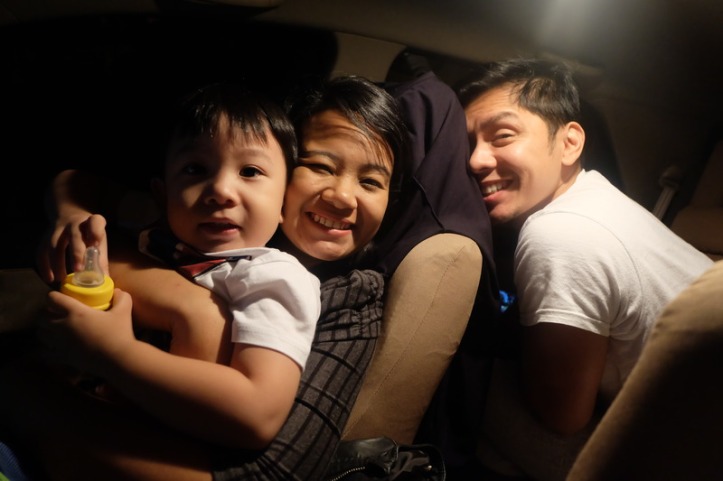