Though I loved watching in Cartoon Network when I was younger, I was already a young adult when a boy named Ben Tennyson became the talk of the kiddie town. Sure, I never watched an episode, but I know him too.

Little did I know, that my little boy would be watching the same cartoons that my younger brother watched more than a decade ago. Ben10, has actually been Cartoon Network‘s longest running franchise to date. What’s funny is that I didn’t even notice that he watches it, until we attended an Easter event last year, joined the Ben10 trivia contest and told me he wanted to have his picture taken with Ben10, to which, of course, I obliged.

These days, he has been excitedly telling me how it is almost the premiere of Ben10’s “new movie”.  Yes!!! Cartoon Network, with exclusive Pay TV partner SKYcable, brings hero time to kids with the premiere of the sought-after “Ben 10 vs. The Universe: The Movie,” which will air on October 10, 2020 at 10:00 AM.

While awaiting for the premiere, fans are also in for a treat as SKYcable holds a digital fan art contest for kids from October 3 to 9. Ten lucky winners can receive cool Ben 10 merchandise. Visit SKYcable’s official Facebook page for the mechanics of the contest. 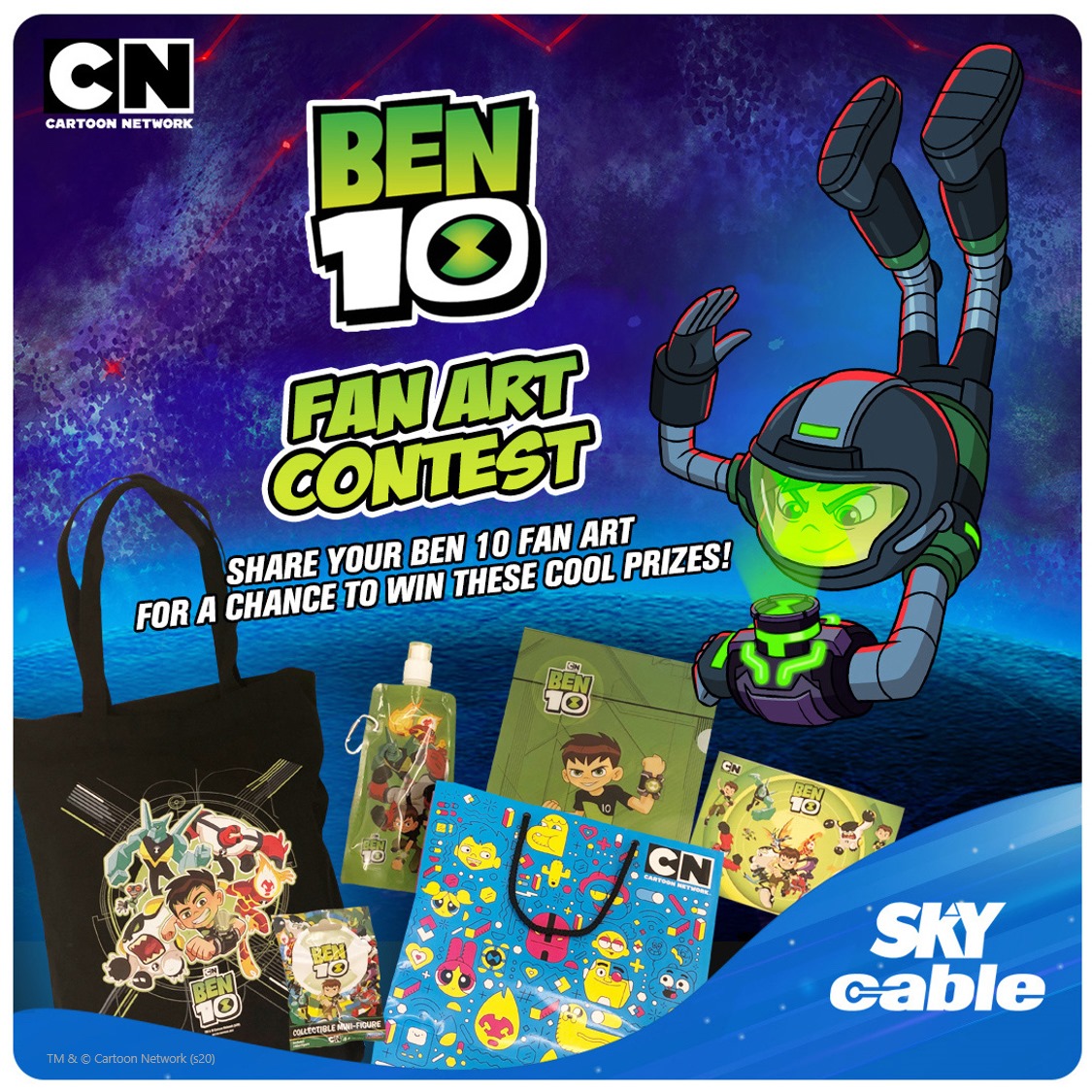 Join Ben Tennyson as he heads to outer space with his trusty Omnitrix to save the universe from Vilgax, the most terrifying warlord in the entire galaxy. Grandpa Max, cousin Gwen, and the rest of Team Tennyson will try to protect the world as Ben finds his way back to planet Earth and stop evil from winning. Catch Ben’s fiercest aliens, such as Four Arms, Diamondhead, Heatblast, Cannonbolt, Humungousaur, and more, in this action-packed film that is sure to bring the hero out of you!

Before the movie premiere, fans can relive his adventures on the “Ben 10 Power of 10” episodes every Saturday on Cartoon Network.

Watch with the world the premiere of “Ben 10 vs. The Universe: The Movie” this October 10, Saturday at 10 AM on Cartoon Network, with its simulcast on Boomerang, HBO, HBO GO, HBO Family, and Warner TV.

Not yet on SKYcable? Subscribe now for as low as P500/month! For more details, visit mysky.com.ph.

While at that, catch amazing surprises and discounts in store for you when you shop for Ben 10 toys at all leading toy stores nationwide. This will end on October 10, which is Global Ben 10 Day!